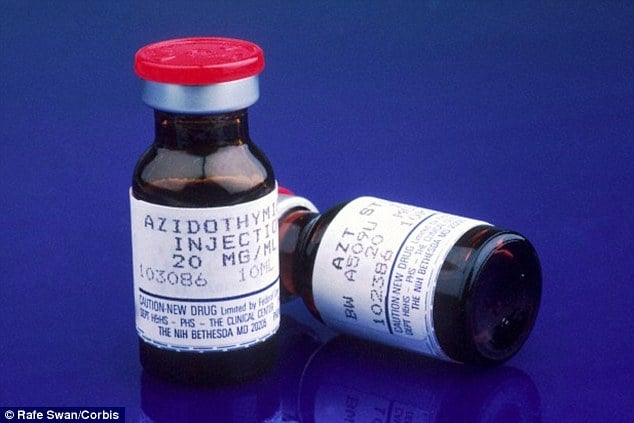 Written by admin on November 30, 2015. Posted in Uncategorized. Leave a Comment

Scientists identify markers on immune cells that ‘predict who can stop drug therapy and stay well’. The way a patient’s immune system responds to HIV infection could offer clues as to whether they will go on to achieve remission after drug treatment, scientists have discovered. The breakthrough sheds light on the phenomenon known as ‘post-treatment control’ – where the virus remains undetectable in some patients even after medication is stopped. The findings could open new avenues for understanding post-treatment control of the virus, and ultimately the eradication of HIV, Dr John Frater said. The Oxford University professor said: ‘Normally, if someone is being treated for HIV infection and they stop their medication, the virus can be detected back in the blood stream within days.