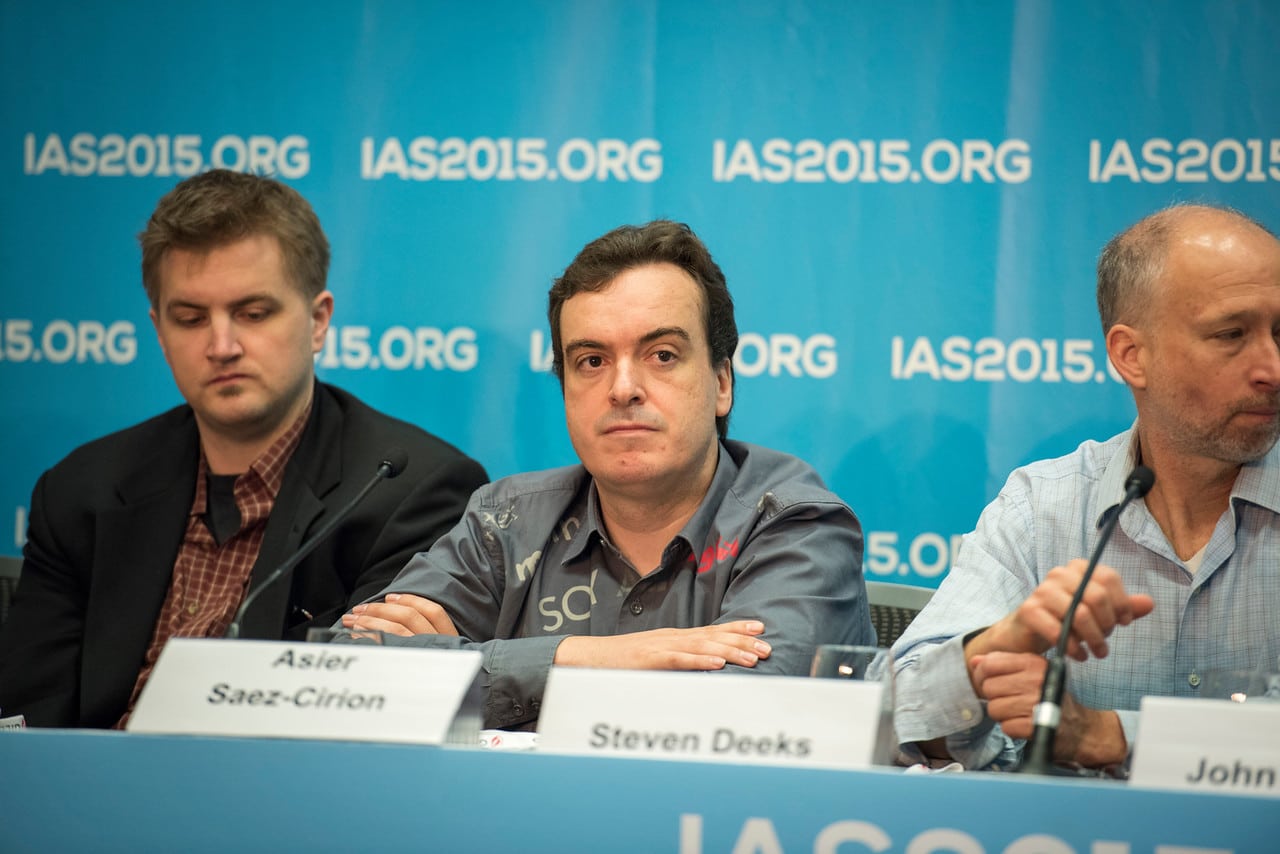 Written by admin on November 30, 2015. Posted in Uncategorized. Leave a Comment

A French teenager with HIV who has managed to maintain an undetectable viral load for 12 years without antiretroviral treatment was a major topic of discussion at the 8th International AIDS Society Conference last month in Vancouver. While no one is calling this case a cure, it does raise some interesting questions about “post-treatment control” and may provide clues about how to achieve a functional cure or long-term HIV remission. Asier Saez-Cirion from the Institut Pasteur in Paris described the case at a media briefing during the conference, and at the annual “Towards a Cure” pre-conference symposium.

The young woman, who is now 18, was infected with HIV before or during birth. Because her mother, who was first seen during late pregnancy, had a high viral load at the time of delivery, the baby was given preventive zidovudine (AZT) soon after birth. After finishing six weeks of zidovudine, her viral load rose to a high level, confirming that she was in fact infected. She then started combination antiretroviral therapy (ART) for treatment at three months of age.